How To Make A Cute Sock Owl – DIY

Owls are such cute animals even if they look spooky sometimes. No wonder why a lot of craft lovers make them out of different materials and expose them around the house. They look too cute! Because we know you will absolutely love this project we decided to show you how you can make an owl out of socks in your own house, without needing to spend high amounts of money on decorative objects, when you can make them on your own comfortable house. Did we say it is a small investment and you can also make them as gifts? Let’s start crafting!

What you will need:
– one pair of crew length socks (if you have just one you can use as the second a white sock);
– white felt (for the eyes);
– orange felt or an orange sock (for the beak, you will need just a small piece);
– safety eye 1/2″ [13mm], black, 2; or button; or felt;
– some stuffing material and silica beads;
– a small sewing kit with different threads that are matching the parts you will sew;
– some pins;
– fabric marker that is erasable;
– scissors;
– blunt pointing tweezers.

Directions:
1. After you have prepared all of your materials and exposed them on the table, you will start the fun part!
2. Cut the sock in half as you can see in the picture, then cut the white sock in two again and you will use the toe part to hold the silica beads.
3. From the white felt you will make two small round eyes, from the orange you will make the nose and you need two black circles, also for the eyes (they have to be smaller than the white circles).
4. Fill the white sock with some silica beads (if you don’t have any, use rice), then sew a running stitch around the edges.
5. Take the lower part of the other sock and start filling it with some material and remember to keep the silica bag in the middle. Sew the edges.
6. Now, using the fabric marker, draw out the areas where you want the eyes to be and sew the area of the eyebrows as seen in the picture.
7. Attach eyes and nose, then sew the black part over the white circles.
8. Using the upper part of the sock you will make the wings of the owl.
9. Cut out two half moon sized pieces from the upper part, stuff them with some filling and sew them around.
10. Attach the wings to the body of the owl and you have completed the sock owl!

How You Can Burn Fat With Home Maintenance 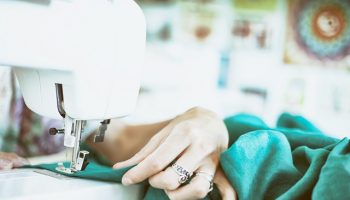 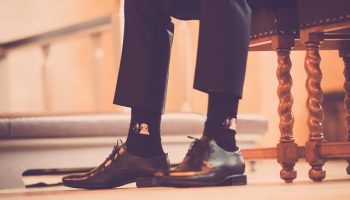 The Best Men’s Socks to Wear for Every Occasion 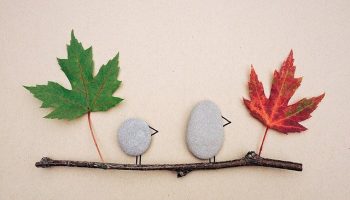 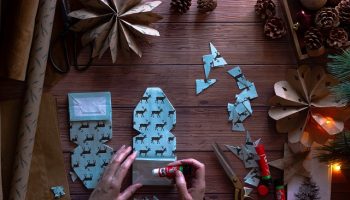 Understanding the Benefits of DIY 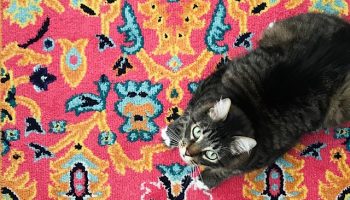 Magnificent DIY Rugs to Brighten Up Your Home