Most people would say that calling someone beautiful is a compliment. For instance, it might make your significant other feel good if you tell them they look gorgeous right before you go out on a date. You’re letting them know you appreciate the effort they made to dress up and beautify themselves.

However, in a more general sense, having a standardized beauty idea can prove problematic for people if they don’t feel like they can live up to it. They might equate beauty with something like their weight, whether they have acne or not, whether they have the most expensive clothing and accessories, etc.

Let’s talk more about how the concept of beauty can be a double-edged sword.

There’s a general societal pressure to be skinny. Both men and women feel it, but many people feel that society scrutinizes women more in this regard. The idea is that if a woman is not extremely skinny, she is not attractive.

Consider Lena Dunham’s clothing line, which has been in the news lately. You probably know Lena Dunham best for her HBO series “Girls,” which wrapped a few years ago.

Dunham has publicly struggled with her weight. She’s not alone: many women look to prebiotics for weight loss, or they might count calories or eliminate certain foods from their diet. Fashion interests Dunham, so it’s not surprising she decided to come out with a clothing line.

Dunham spoke on her blog and in interviews about how she wanted to come out with a “plus-sized” clothing line, ostensibly for larger women. The issue that many on social media had with Dunham’s offerings is that they come in sizes 14-26. Several women said that they would not consider those to be truly “plus-sized” since they could not fit most or all of what Dunham and her partner, 11 Honoré, had produced.

It’s hard for someone who’s battling weight gain for a celebrity to say to them, “I’m coming out with an all-inclusive, plus-sized clothing line,” but then they find that it doesn’t fit them. When this sort of thing happens, it’s easy to see how individuals can develop eating disorders. Stress and anxiety often follow these sorts of revelations.

Weight is hardly the only beauty standard through which society judges people. Look at reality TV stars like the Kardashians. They were at the forefront of social media fame before society recognized “influencer” as a real job title.

They have branched off into perfume, clothing design, and other areas, using their celebrity status to their advantage. However, they hardly ever appear on camera without using tons of makeup and other beauty products, or filters, if they appear on a social media platform like Instagram.

It’s Hard to Fit the Mold

Nobody is going to look exactly like the Kardashian clan, or Lena Dunham, for that matter. Everyone looks different, and society would do well to celebrate that diversity.

That rarely happens. The Kardashians, and now someone like Lena Dunham, come out with products to allow their fan bases to look as much like them as possible. The unspoken idea is that if you don’t look like that, or if you can’t fit into a particular clothing line, you are somehow inferior. That’s a harsh lesson for a young person or even a fully grown adult.

Nearly impossible beauty standards can tear down someone’s self-esteem. Often, individuals who are looking for a partner regard it as a miracle if they can find someone who loves their physical appearance just as it is. If they can achieve this, maybe they won’t have to constantly diet, exercise relentlessly, use dozens of beauty products, and focus on their appearance every waking moment.

Anyone who follows celebrities on social media or picks movie or TV stars as role models needs to be careful. You can love watching the Kardashians’ scripted shenanigans on TV or Lena Dunham’s coming-of-age misadventures on “Girls.” If you decide you need to be just like them, though, you might want to reconsider that choice.

Beauty is in the beholder’s eye. Not everyone will think that one particular body type or size is optimal or that a specific lipstick or mascara brand transforms you into the ultimate object of desire.

People have all kinds of different tastes. You can likely find someone to love you as you are without attracting them with any one clothing or beauty item. 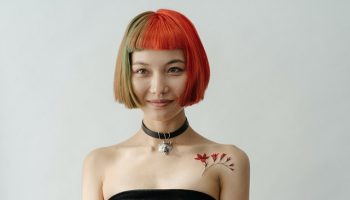 How to Properly Take Care of Colored Hair 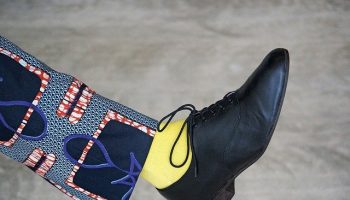 Medical Conditions & Clothes: How the Right Attire Can Help 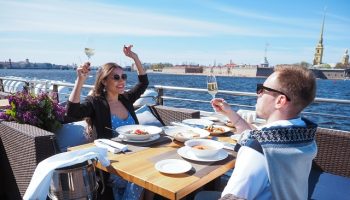 Planning a Vacation? Here Are Some Reasons to Consider Going on a Cruise 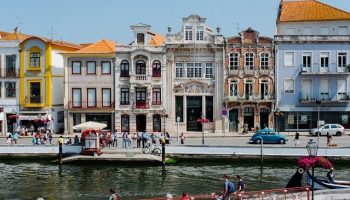 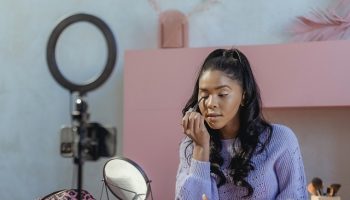 Black vs. Brown Eyeliner: Which One is the Better Option for Your Eyes? 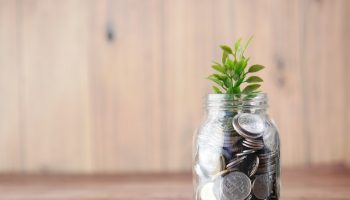 3 Great Ways to Save Money on Car Insurance